The Tacx Neo 2T at around £750. Quick disclaimer – this price will probably have come down by the time you are reading this.

Here’s a quick bit of analysis and research on whether to pick one up.

If you’ve seen the overall review of the best smart direct drive trainers , the Neo 2T came out quite well against that top-end segment. Against competition like the Wahoo Kickr and the Elite Drivo II it held its own on, especially on incline and accuracy.

A bit of back story

Tacx launched the trainer at Eurobike 2019. It’s an update on the flagship direct drive smart trainer the Neo.
This is one of several updates to the original neo. It follows the neo 2 that was launched in October 2018.

So what’s new about the Neo 2T?

Comparing the specs the Neo 2T is broadly similar in terms of incline, power, etc to the Neo. They even look identical – the Neo 2T trainer has a blue stripe on the inside.

So what is different?

Before we put together our Tacx Neo 2T thoughts, we asked Tacx for the topline.

It replied: “[There’s] less sound on 35 km an hour, much more Torque (resistance) under 10 km, you can use your own adapter, left-right balance on 3rd devices like Garmin.” All well and good then.

Probably one of the most interesting points in the review though is the focus on resistance simulation on the direct drive trainer.

But elsewhere in the review, it said the ERG performance was exceptional in terms of accuracy and response.

Power accuracy is supposed to be around 1%. However, there have been some questions over whethet it is that low.

Like the previous versions there is a downhill drive. So the flywheel will run on a virtual downhill – some extra realism if you are on Zwift.

It is definitely a step up from the neo 1 and the neo 2. One thing to note, the  ERG resistance changes really make themselves known.

Set up and putting away – Tacx Neo 2T review

In terms of set up, Bikeradar said the Tacx Neo 2T was easy to put together and could be stored away easily. This is something that is especially important if you don’t have a dedicated training space. Bikeradar added:

After pulling the Neo 2T out of the box, it’s super simple to set up by simply unfolding the two legs. That’s it.

However, Titanium Geek had a different view on this, describing the trainer as difficult to move and needing a handle. It added:

DC Rainmaker describes the trainer as one of the best in the market. Apart from the issues with ERG it is incredibly strong in terms of cadence, power, and accuracy.

In its review, Bikeradar pointed out the virtual flywheel (125kg), which is one of the largest on the market.

What makes the Neo 2T stand out above the competition is the use of the virtual flywheel. This offers a ride feel like no other and makes training more fun and realistic than ever before.

So should you get one?

If you have a Neo you should stick with what you have. We all know how easy it is to get ahead of ourselves on bike kit.

But unless you are looking to upgrade from a dumb trainer, or have a mid-range Flux 2, then you should probably leave it. 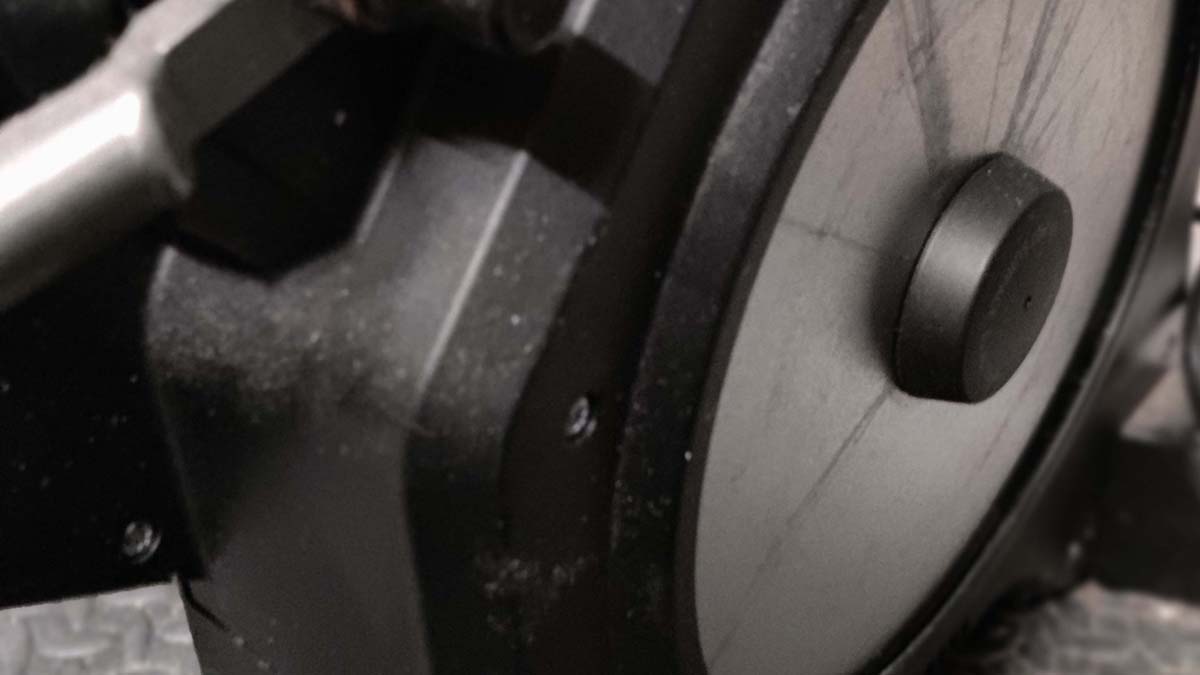